Hebrews 6:19-20 (NKJV)
This hope we have as an anchor of
the soul, both sure and steadfast,
and which enters the Presence
behind the veil, where the forerunner
has entered for us, even Jesus.

Join us October 2018 for an incredible time in the presence of the Lord. We are blessed to have guest ministry join us, for the building and equipping of the church. God is never finished. He is continually at work in the earth and in people. Philippians 1:6 (NKJV) Being confident of this very thing, that He who has begun a good work in you will complete it until the day of Jesus Christ. Come and be part of something bigger than ourselves. We look forward to seeing you there. God bless! 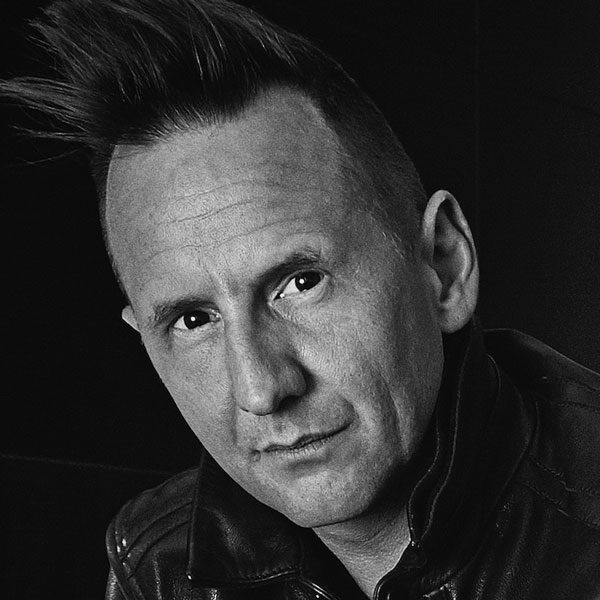 Martin Smith is a singer and songwriter of rare ability and passion. His mixture of skill and integrity has wowed audiences inside and outside the walls of the Church since his days as a young guy with big dreams in the early 1990s. Back then, Martin spent his time writing and singing songs about the realities of life and faith which travelled the world, some of which became some of the modern Church’s most popular calls to arms (Did You Feel The Mountains Tremble, I Could Sing Of Your Love Forever, Thank You For Saving Me). Today there are new songs, new audiences to be wowed, but the passion, the desire for connection and transformation burns stronger than ever. Blessed with the kind of voice that people recognise having heard it a mere handful of times, Martin is finding more and more what it means to be him and the results, in terms of new songs of love and loss, doubt and hope, are shot through with a cascading and coursing reality and power as a result.

After so many years in the public eye and on the road, Martin has managed, somehow, to maintain the fire, the intensity, of hope and love which fuelled him more than 20 years ago. The greatest testimony to this is not just the songs and the powerful impact they continue to have, it is that he continues to live the story of honest faith and love himself. Martin still has huge dreams. He wants what he’s always wanted, to let people know that God is nearer than they think and that that same God wants to continue the dance of love with them. 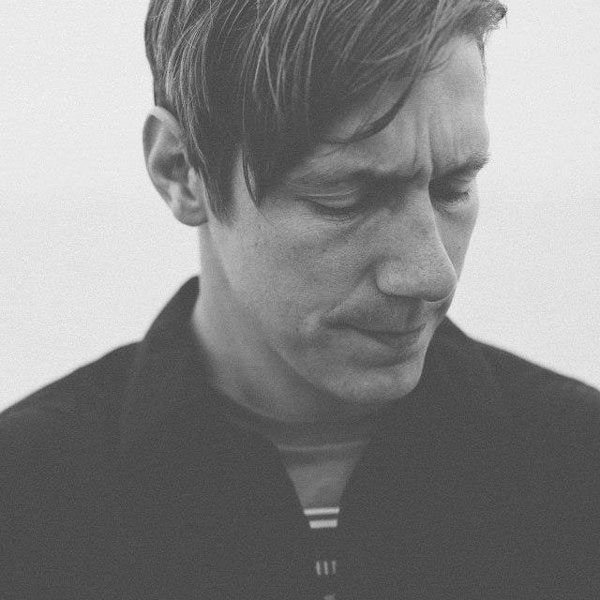 Born in Liverpool England, at age 15 Brian transplanted to American going on to become a Professional Skateboarder traveling the world for years riding for Tony Hawk’s Birdhouse, along with companies such as Adio, Volcom, Analog, Independent and the likes. In 1999 Brian was married and soon he and his wife were expecting their first child. Over the course of the next few years Brian’s life and marriage faced a lot of challenges ultimately ending in divorce, leaving him angry, depressed and even suicidal. Through a year of separation from his wife Brian faced more challenges requiring anger management, even ending up doing community service at a Christian thrift store. Having made it to America, making the most of his career, and now facing such challenges, he was not happy with where things were, and so he decided to challenge God, whatever that meant, and search for truth. After months of study, challenging people of different faiths, and pursuing truth as best he could, he had a life changing experience leading to his becoming a Christian in 2004. “I was going to God to fix my life but He was dealing with me about my sin, about the world I was born into and about why He sent His Son Jesus to die for my sins and offer His forgiveness. That night I cried out to God to be forgiven, repenting as I understood for the first time that Jesus is Lord, would get baptized, use skateboarding as God saw fit, and even re-marry my ex-wife.” Soon after his ex-wife came to faith, and within just a few months they re-married going on to have two more children. Upon becoming a Christian Brian received invites to share his conversation story. This momentum continued to build and today Brian’s time is spent focusing on MISSIONS – MARRIAGES – MINISTRY.

Since coming to faith in 2004, Brian Has been engaged in both local, and international ministry focusing on Evangelism, outreach, Bible teaching, church services, youth groups, missions trips, marriage and mens conferences.

Tickets are not refundable but are transferable